Love the Everglades Movement is about taking action.  Join us! 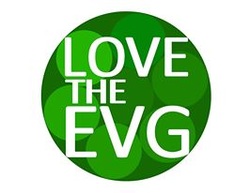 The Florida Everglades is YOUR treasure and it's up to YOU to do your part to make sure it gets taken care for this and future generations.  Here you'll find suggestions for action listed below.  Please take time to voice your concerns to our public representatives that were voted into office to take care of such public matters.

The first thing you can do is start by giving the Water the Love and Respect it deserves!  We do that thru Appreciation and Being Mindful of the vital role Water plays in our lives.

ON-GOING CONCERNS
PAST PROJECTS
These are projects that we supported.  We just wanted to keep it here for the record until we renovate our website.
NATIVE & ENDANGERED PLANTS
Another step to take Direct Action in the Healing of the Environment is the Removal of Invasive Species and the Reintroduction of Native and Endangered Plants. If you would like more information on what to do and how to do it (for your home and community).....please feel free to contact us. 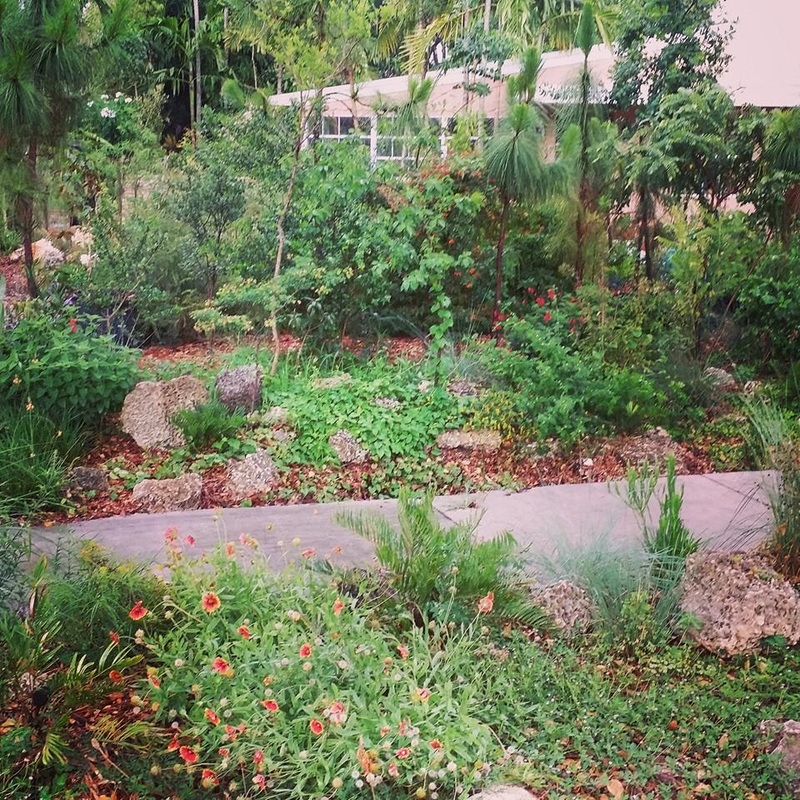 CONTACT PUBLIC REPRESENTATIVES
Please take time to voice your concerns to our public representatives that were voted into office to take care of such public matters.  Let your voice be heard!

ROGG Defeated in Miami-Dade and Collier Counties.
The pro-greenway supporters are still trying to revive it in one way or another, so the community is vigilant when similar projects under a different name are re-introduced.
All words below are from our original postings a few years ago.
​NO ROGG -- SO-CALLED "RIVER OF GRASS GREENWAY"
This is about cultivating coalitions to curtail the efforts to construct a paved, 76-mile bike path parallel to the Tamiami Trail from eastern Naples to West Miami.  This particular campaign is being organized by Bobby C. Billie, Council of the Original Miccosukee Simanolee Nation Aboriginal Peoples, and we are honored to assist and participate in their initiative.  Although the campaign has enjoyed some successes, there's still a persistent effort to keep this project alive under various guises.

We have until June 30, 2017 to get comments to Christine.Small@dep.state.fl.us in Tallahassee to strongly oppose the State producing a Florida Greenways and Trails Opportunity and Priorities map containing the pathway of ROGG

Note: All comments must be received by Friday, June 30 -- this is a firm deadline.

Tell them DO NOT INCLUDE THE ROGG PATHWAY on the Florida Greenways & Trails Opportunity & Priorities map.


FLORIDIANS CLEAN WATER DECLARATION
We also ask you to join us and get familiar with the Floridian's Clean Water Declaration LOCATED BELOW and support the movement in ensuring the health of our Waters not just here in Florida but across the Planet......your life depends on it.

You can Take Action! and support the movement by signing this petition at the link below:
http://www.wewantcleanwater.com/ (Link).